Adverse Childhood Experiences (ACEs) are traumatic experiences that occur before the age of 18 and are remembered throughout adulthood.

We told the story of ACEs, and their physical and mental impact, by using an animated character, who narrated their own experiences,

The character talks about the ACEs he experienced from childhood, through to adulthood.

Don't worry, there is a happy ending! 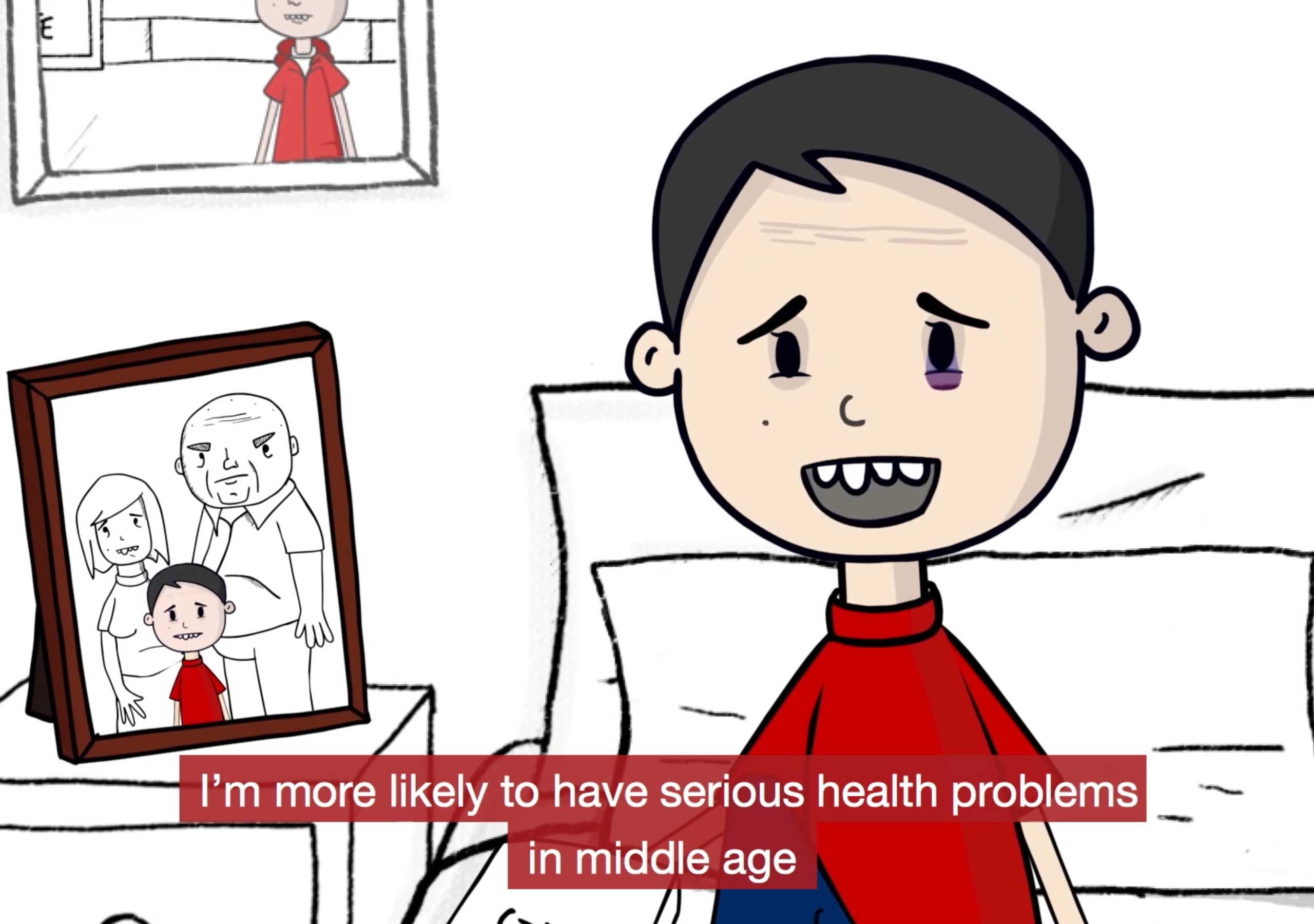 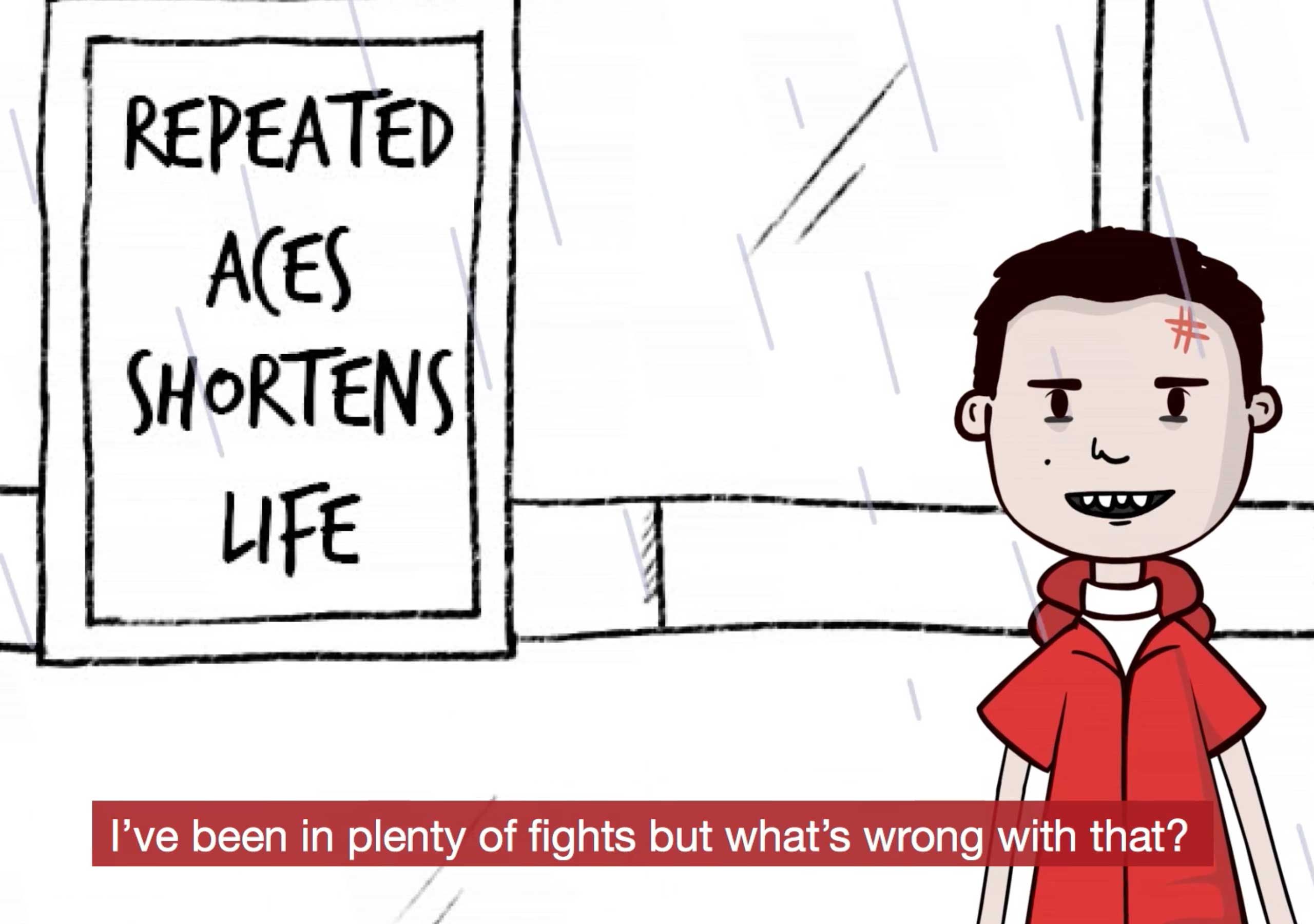 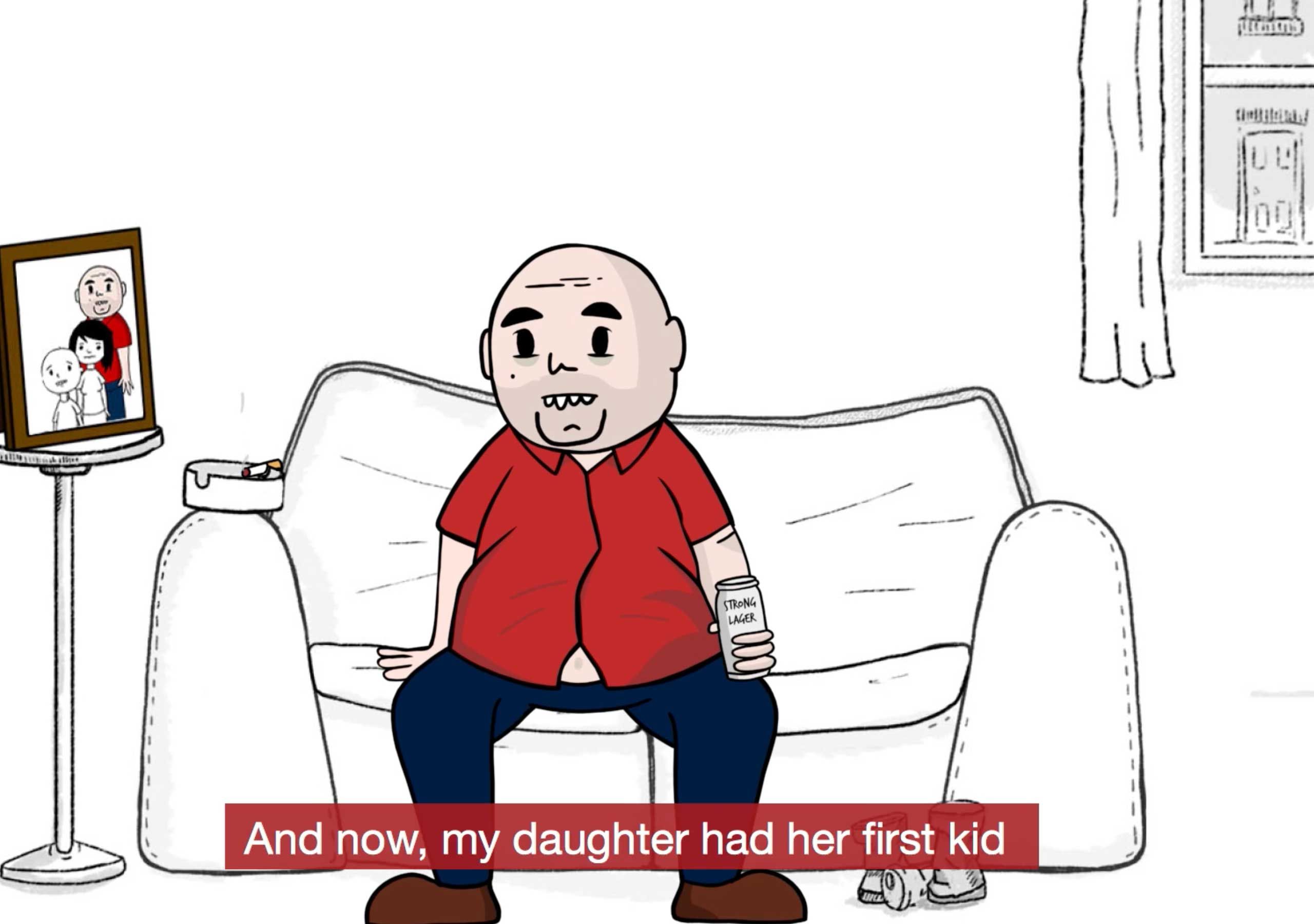 Take a peek at our client portfolio... 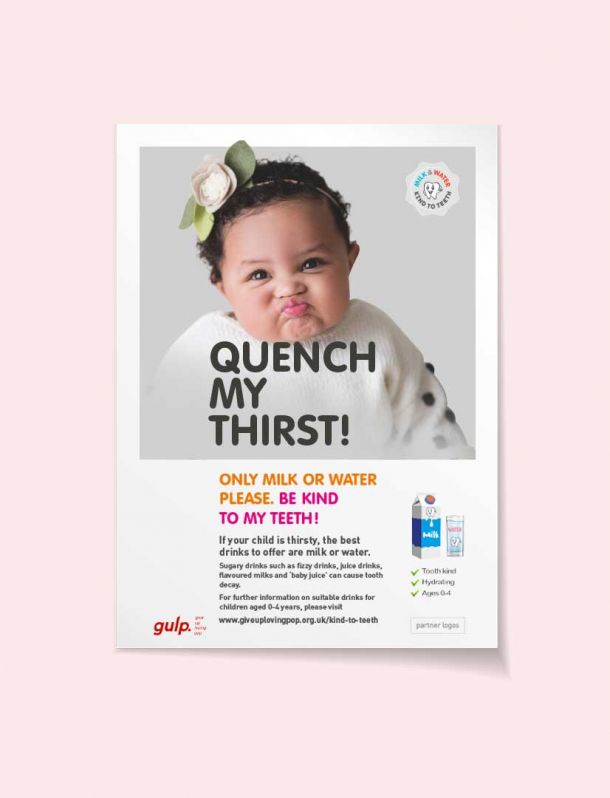 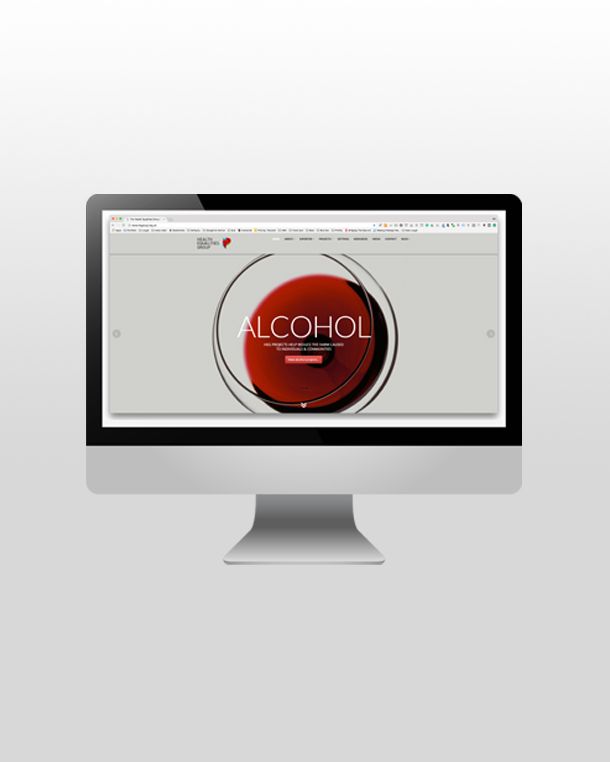 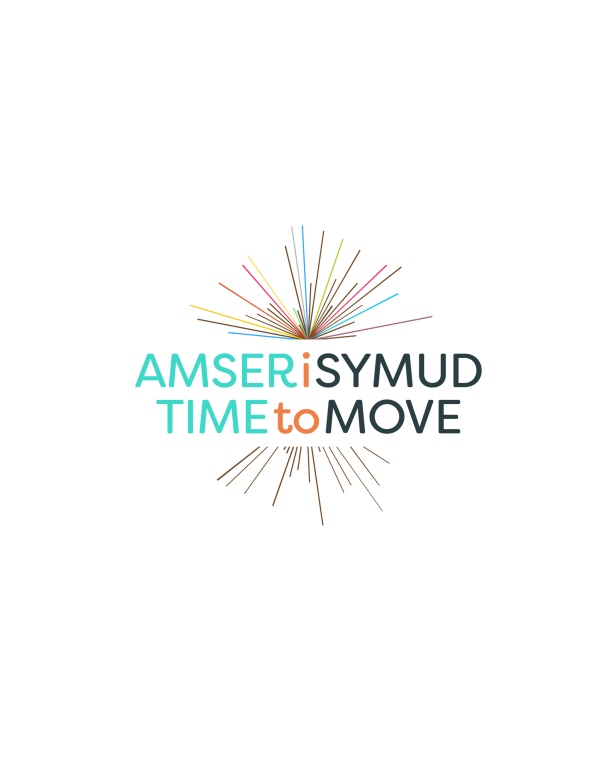 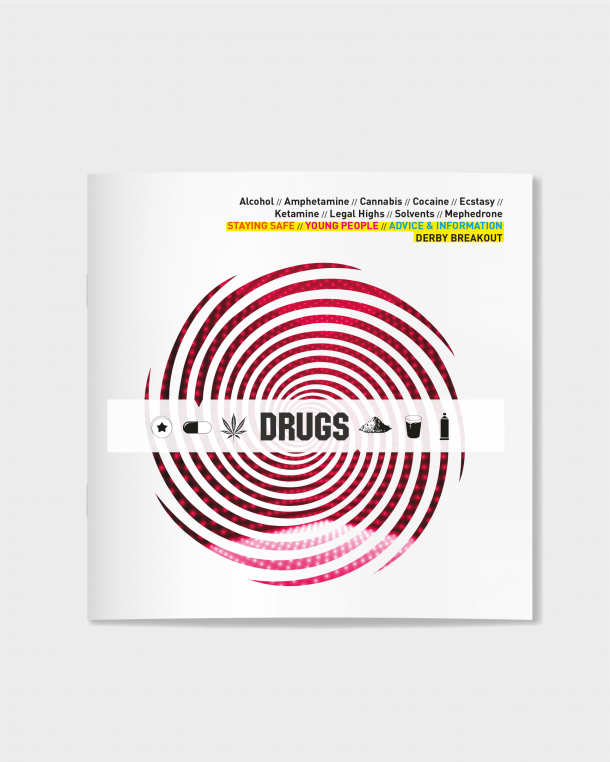 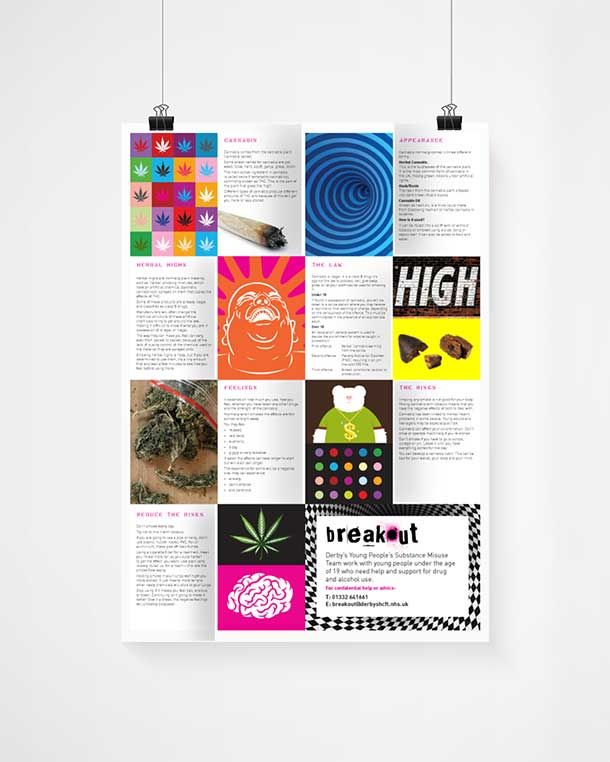 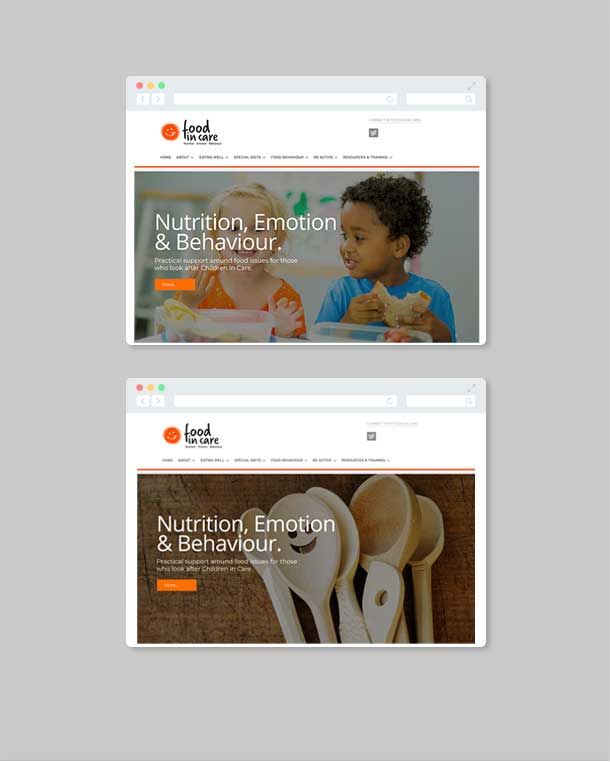 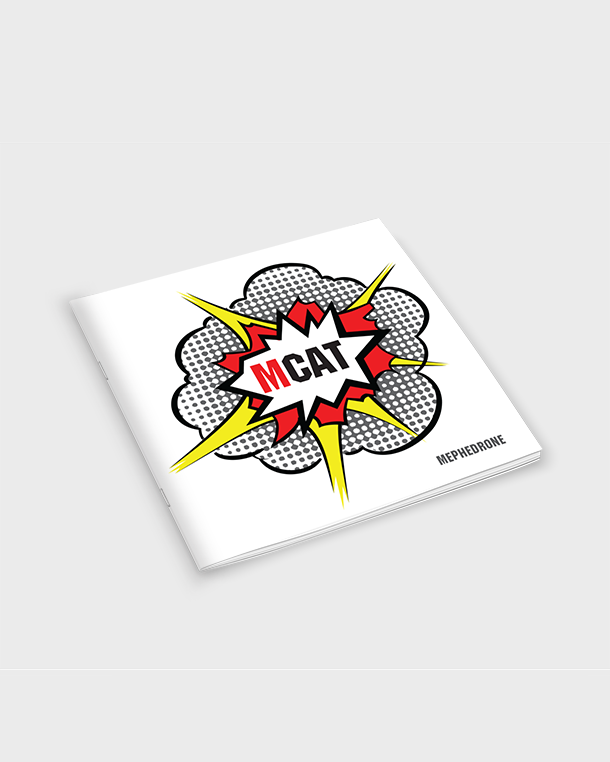 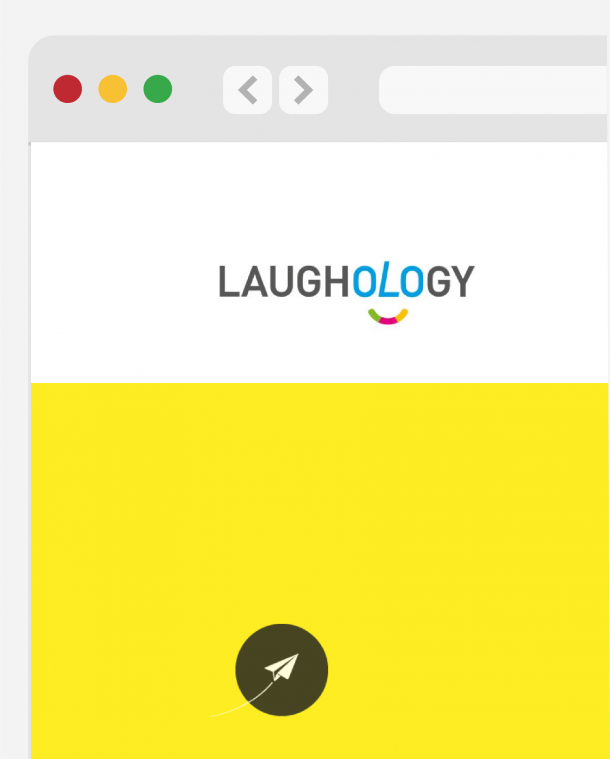 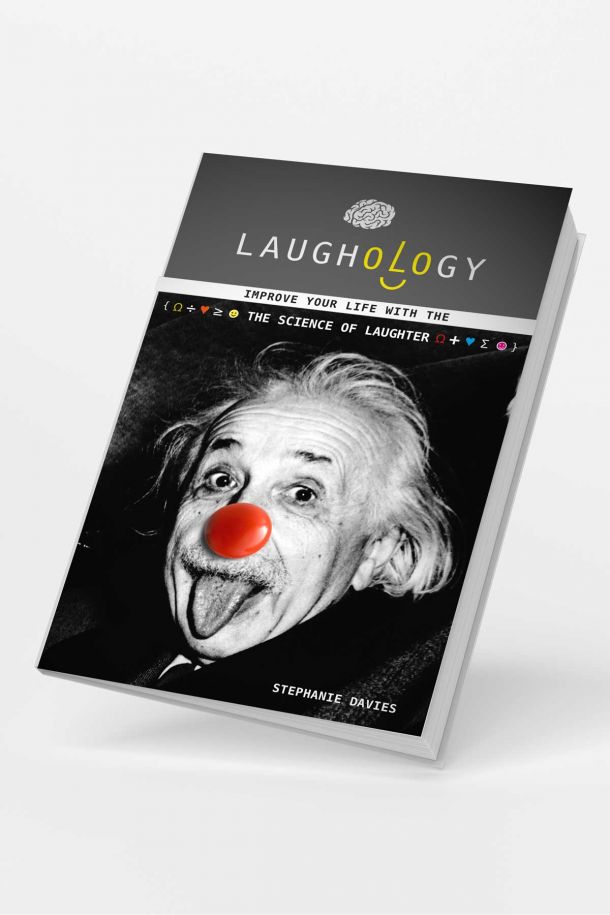 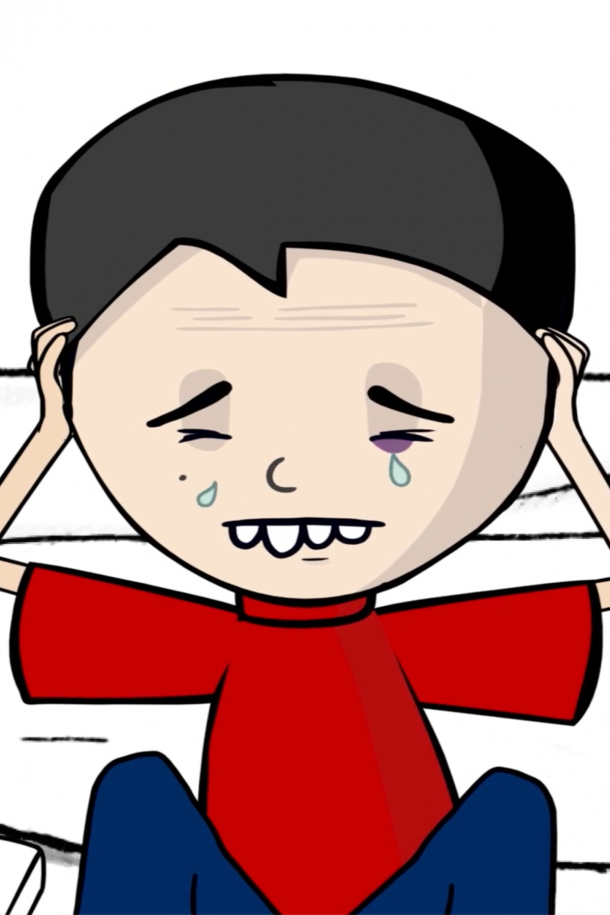